We are committed to understanding the needs of our clients. With passion and vision, helping people realize their goals in Real Estate, and through the process, developing meaningful and lasting relationships.

Christopher Invidiata began his real estate career in 1985 as he was looking for a profession that would allow him to be actively involved and present in his family life - a career that would keep him close to home. Today Christopher has two wonderful children, Shae (31) and Caleb (29), who are now both fully involved in the business.

Christopher has been a consistent supporter of many charities including, but not limited to, Sick Kids Hospital, Children Miracle Network, Circle of Care, Run For Life, Dreams Take Flight, The Fight Against Breast Cancer, and The Red Cross. The "secret" behind Christopher's success has been loving people, whether they are part of the community or clients. Christopher Invidiata is recognized as one of the most successful Real Estate professionals Canada has known. He is RE/MAX's leading Residential Realtor for Canada; serving the Greater Toronto Area for 25 years and specializing in Oakville's waterfront property since 1987. RE/MAX is the largest real estate company in the world. With over 100,000 Sales Associates in more than 6,300 offices operating in more than 78 countries worldwide, RE/MAX recognizes Christopher as a "true leader amongst the leaders of the Real Estate Industry."

Christopher has sold some of Canada's most expensive residential properties, including properties on Oakville's waterfront. Christopher's expertise in the Real Estate arena has made him a sought after speaker and mentor to real estate professionals in Canada, the United States, Italy,Turkey and Argentina. The team's market expertise, and commitment to exceptional service has earned them the #1 ranking in Canada for ten years, since 2001 and again in 2011. In 2007 and 2012 Christopher's team achieved the prestigious honour of being the #1 RE/MAX Team worldwide, and in 2011 and 2013 achieved #2 RE/MAX Team worldwide.

Christopher is one of the few RE/MAX agents to ever receive the Circle of Legends award. Recently Christopher was appointed to the Board of Regents, an exclusive membership of Who's Who in Luxury Real Estate. On average, The Invidiata Team produces over $400 Million annually in sales. Recently in October 2011, Christopher received the Billionaire's Club award presented by John Brian Losh, Publisher of Who's Who in Luxury Real Estate. The Billionaire's award is given to agents who have achieved over a billion dollars in sales volume during their career. Christopher continues to drive and push the real estate industry in creative and innovative directions, continuously giving clients the ultimate real estate experience. 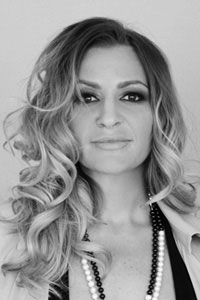 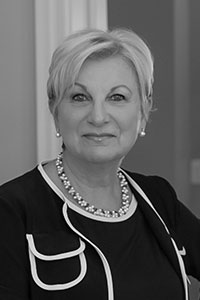 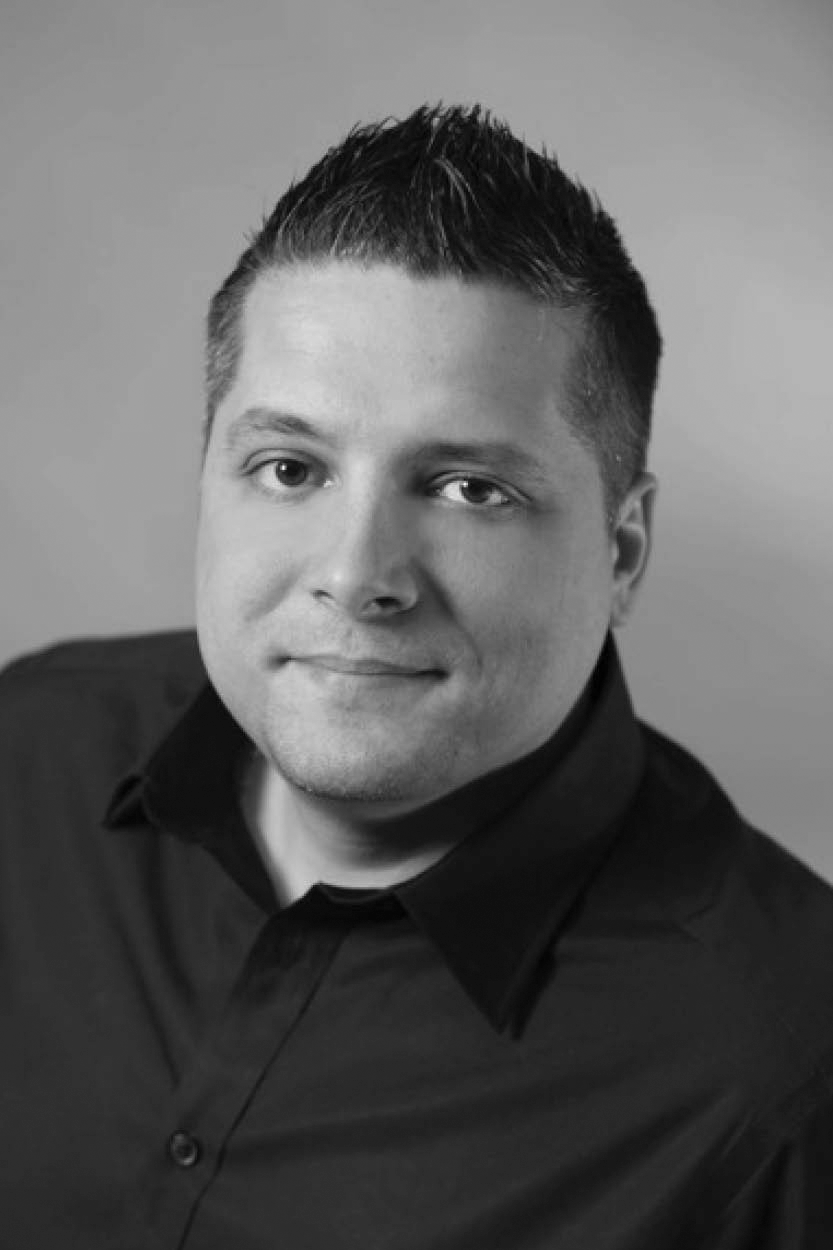 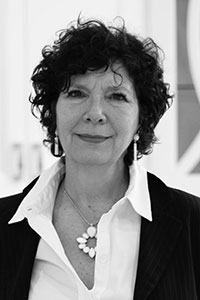 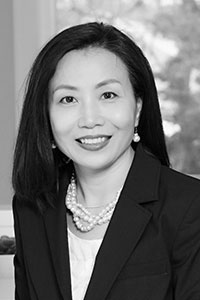 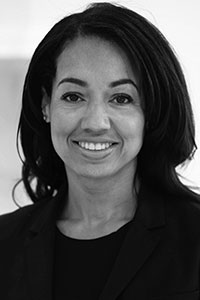 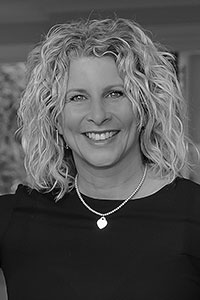 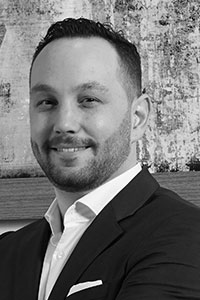 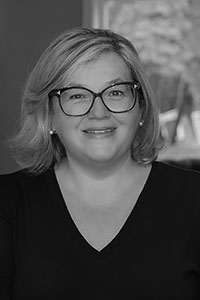 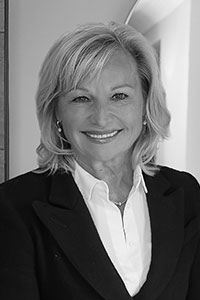 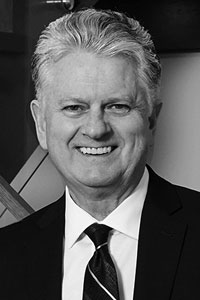 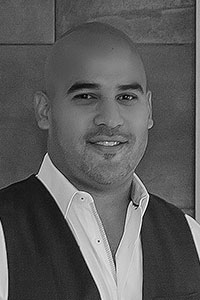 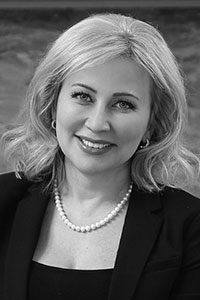 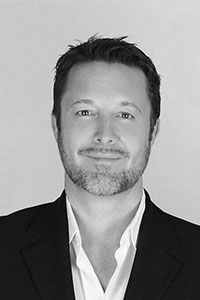 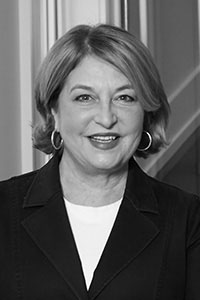 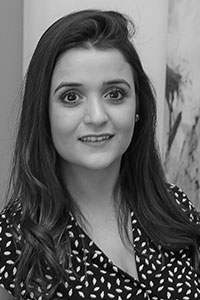 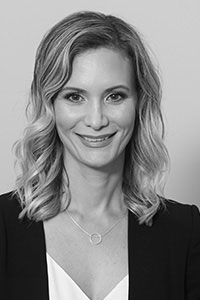